A group of woman who had hired the pink limousine out of for the night, in fact didn’t actually pay for the pink Hummer stretch limo. Thomas Canham 53 agreed to the woman that he would pay for the hummer limo if the woman would go back to his house; he agreed to this and said that he would pay for the whole lot for the two hour hire. Thomas then realised that the woman in fact was just using him for the limousine ride and they wasn’t going to return. They had given him a false mobile number and he had no way of getting in touch with them.

He then jumped in his silver Porsche convertible and chased the pink hummer limo until the pink hummer stopped where he then demanded his money back. He had also given the women a handful of money and the standoff was caught on camera. The deputy officer then came over and said that he smelled of alcohol and had bloodshot eyes, they then arrested him on drinking under the influence and he was charged with a DUI. The woman got away with no charge and had not broke no crime under American law. 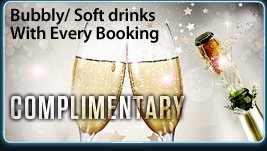 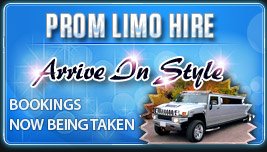